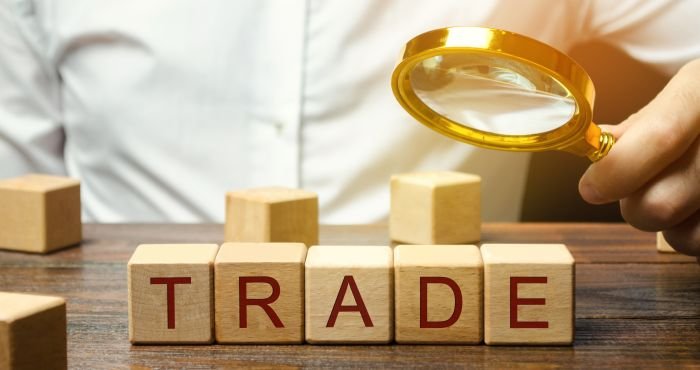 In written comments submitted to the Senate Finance Committee following her confirmation hearing, Tai responded to inquiries from several senators asking how she would handle trade issues pertaining to sugar, considering the heavily subsidized nature of the global sugar market.

“Any reforms I pursue regarding the global sugar market will be consistent with maintaining the current no-cost U.S. sugar policy,” Tai stated in response to a question from Senator John Barrasso (R-WY) asking how she would approach reforming the distorted global market.

In response to a follow-up question from Senator Barrasso about how to utilize the World Trade Organization (WTO) to secure a multilateral approach to sugar reform, Tai stated that updates to the WTO rules would be needed to effectively target foreign subsidization.

“WTO rules need to be updated to reflect long-standing agricultural issues that have not been rectified under the WTO’s current construction. I will work with like-minded partners to ensure that any new rules are consistent with U.S. domestic sugar goals,” Tai wrote.

Senator Bill Cassidy (R-LA) asked Tai about Brazil’s recent attempts to trade increased access to its market for certain commodities in exchange for allowing Brazil to send more subsidized sugar to our shores. Tai firmly stated that under her watch, she will not tolerate other nations trying to pit American agriculture against itself.

“In my testimony, I emphasized that no U.S. stakeholder should be prioritized over another during trade negotiations,” Tai said. “If confirmed, I commit to ensuring that no new agricultural market access comes at the expense of other agricultural stakeholders.”

These comments are bad news for mega-subsidizer Brazil, which benefits from direct and indirect subsidies valued at an estimated $2.5 billion per year to prop up its sugar industry – and who has long hoped to flood our market with its subsidized sugar. In fact, widespread production- and trade-distorting foreign subsidies, including from top offenders Brazil, India, and Thailand, have led to rampant overproduction and sugar prices below the costs of production.

Tai also stated that “U.S. trade policy must benefit domestic agricultural producers and provide consumers and food manufacturers with a safe and secure domestic food supply. I will make this a central pillar of any agricultural trade policy I pursue.”

Tai’s commitment to supporting domestic agricultural producers and assurance that sugar access won’t be unilaterally traded away in future trade negotiations is welcome news for America’s sugar farmers and workers.