Sugar Program Reporter/Critic Shoots Down Her Own Argument 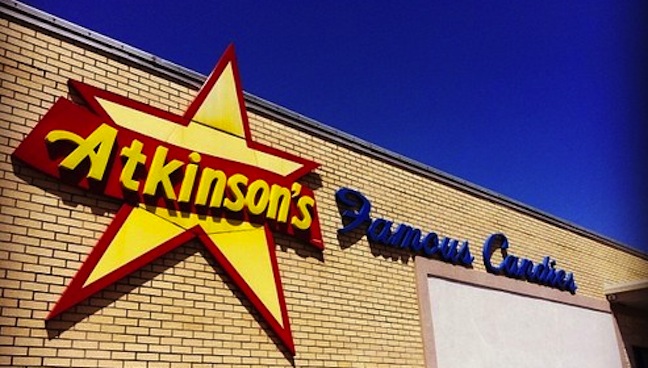 (Chuck Muth, President, Citizen Outreach) – It’s not unusual to see a big city reporter attack the U.S. sugar program as part of Big Candy’s relentless, high-priced PR campaign.  It is, however, unusual to see such a reporter blow out of the sky their own argument in the same column.

For example, DePillis writes that Atkinson Candy Company “pays double what its foreign competitors do for the industry’s main ingredient.”  High domestic sugar prices make it “tough to compete” and have forced many manufacturers to “relocate overseas.”  Farming jobs have been protected at the expense of manufacturing jobs.

Not surprisingly, the article fails to note that the cost of domestic sugar today is almost exactly what it was 30 years ago.  As such, it’s intellectually dishonest to blame Atkinson Candy’s ongoing problems on the cost of U.S. sugar.

Amazingly, however, DePillis’ effort to shoot down the sugar program actually shoots down her own arguments.

For example, while complaining about U.S. manufacturers moving their operations out of the country, we discover in her report that Atkinson itself has opened a factory in Guatemala!  This is like Hollywood actor Leonardo DeCaprio flying in a private jet to do a press conference complaining about global warming.

And while the company claims it did so “to take advantage of lower sugar prices there,” DePillis notes just one paragraph later that among the “usual challenges for a small American manufacturer” like Atkinson is “relatively high labor costs.”

Indeed, while the cost of domestic sugar today is virtually unchanged from what it was 30 years ago, the cost of American labor has shot through the roof.

DePillis then notes that, thanks to the NAFTA agreement, candy manufacturers enjoyed lower sugar prices from Mexican imports after 2011, “but the U.S. sugar industry accused Mexican producers of ‘dumping’ their product on the (U.S.) market.”

But that wasn’t just some unsubstantiated accusation.  The U.S. International Trade Commission investigated the complaint and found that Mexico was, indeed, unlawfully dumping artificially cheap government-subsidized sugar on the U.S. market.

Sure, it was cheaper for manufacturers.  But it was also like buying a stolen Rolex from a guy wearing a trench-coat in a dark alley.

DePillis goes on to explain a number of other problems Atkinson Candy faces which have absolutely nothing whatsoever to do with the cost of American sugar.

For example, we learned the manufacturer doesn’t have the capital to invest in new machinery that its larger competitors “like Nestle and Mars” have.  “The factory’s core workers,” DePillis notes, “operate machines that might qualify as antique.”

But instead of investing in new machinery, DePillis reports, Atkinson is “embarking on a $5 million renovation and expansion to obtain a food safety certification that will allow them to sell to larger buyers.”

That’s a cost attributable to U.S. government regulation, not the U.S. sugar program.

DePillis also reports that “In an era when more people want simple ingredients, Atkinson’s is swapping artificial additives for more natural ones.”

But again, that added expense is the result of shifting consumer preferences, not the U.S. sugar program.

Bottom line: While it’s easy and popular for folks such as Ms. DePillis to scapegoat the U.S. sugar program for the trials and tribulations today’s U.S. candy manufacturers face, the real bogeymen can be found almost everywhere OTHER than a family sugar farm.