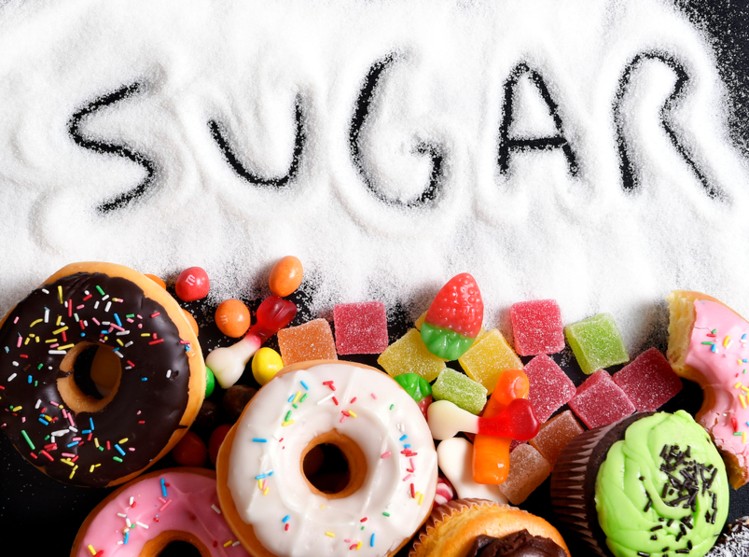 The 36th annual International Sweetener Symposium – sponsored by the American Sugar Alliance (ASA) – kicked off this week in Asheville, NC with some “good news for global farmers.”

“World sugar prices have hit bottom,” declared Jose Orive, executive director of the International Sugar Organization, during a panel discussion, “and signs are pointing to a recovery.”

Ron Sterk of Food Business News reports that Mr. Orive pointed to an ongoing global sugar glut that has kept prices down – often below actual production costs.  In response, he said, “many foreign governments have increased subsidies, which has only increased overproduction.”

However, Sterk also noted that export giants Brazil, Thailand and countries in the European Union are seeing reductions in sugar production which could shore up prices, but warned that political considerations and government price guarantees in India – now the biggest sugar producer in the world – could continue to unbalance the market.

“The global sugar market is the most distorted commodity market in the world because of subsidies,” noted Jack Roney, director of economics and policy analysis for the ASA and moderator of the panel. “Today’s low prices are a result of these subsidies.”

Mr. Roney added that “the extreme volatility of the world market is the reason the United States has a sugar policy, and he urged governments around the world to put an end to competing subsidies.”

Congressman Glenn “G.T.” Thompson of Pennsylvania, the second highest ranking Republican on the House Agriculture Committee who kicked off the symposium, “explained that he would continue to be a vocal supporter and champion for U.S. sugar producers.”

Rep. Thompson “thanked the audience for their efforts to help secure a farm bill that was passed on-time, and he pledged to continue to fight attempts to weaken sugar policy in the next farm bill.”

In a separate presentation, Bill Northey – Agriculture Undersecretary for Farm Production and Conservation – said the Trump administration was “pleased” with the “fairly predictable situation” regarding the current U.S. sugar supply.