Tariffs a Potent Weapon in the Global Sugar Wars 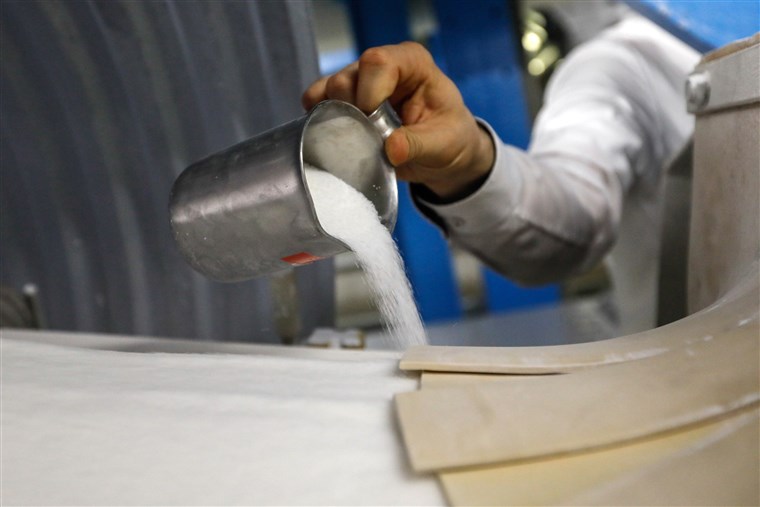 (Chuck Muth, President, Citizen Outreach) – Nobody likes tariffs, which is why they can be such a potent weapon.

If you’ve been reading the mainstream press for the last few months, you might have come to the conclusion that U.S. President Donald Trump invented the tactic of using tariffs in international trade negotiations.

In reality, we’re just a little late in joining the game.

For example, in 2018 China jacked up its tariff on imported Brazilian sugar from 15 to 45 percent – definitely getting the attention of the world’s largest sugar producer.  Exports to China reportedly dropped from 2.5 million tons to well less than a million.

In response, Brazil cried foul to the World Trade Organization (WTO) – which is exceptionally ironic since Brazil has been unfairly subsidizing their sugar producers and artificially lowering the global market price, often below the actual cost of production.

Anyway, negotiations to resolve the China-Brazil dispute then began in earnest.  And lo and behold, an agreement has been reached.

“Brazil and China have reached an understanding regarding the consultations made at the WTO on sugar,” the Brazilian ministries of Foreign Affairs and Agriculture said in a statement.

“After two years,” The Brazilian Report reported on May 28, “China has decided not to renew extra tariffs on Brazilian sugar past May 2020, when the current trade policy expires.”

Tariffs can, indeed, be a potent weapon.

Everyone, in an ideal world, wants a free market.  But a true free market must not only be free of tariffs, but free of government subsidies.

When American sugar producers no longer need to compete against global rivals who are unfairly propped up by foreign government subsidies, the U.S. sugar program of targeted tariffs against such foreign “cheaters” will no longer be needed.

That’s the essence of Rep. Ted Yoho’s “Zero for Zero” proposal.  You get rid of yours; we’ll get rid of ours.  But until that time, it would be foolhardy for Congress to drop our tariff shields.