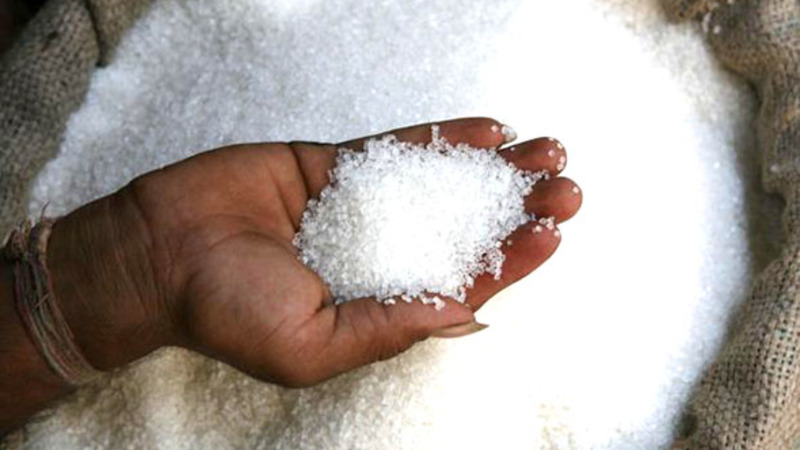 Like chess, a move by one player is always countered with a move by the other player, often completely changing the landscape on the board.

Such is the case with the international sugar market.

When one country, say, implements a policy of government subsidies for its sugar industry that gives its growers and/or refiners an unfair competitive advantage, other countries respond in kind with tariffs on such imports in an effort to re-level the playing field.

Thus, the need for the U.S. sugar program.

As noted by market analyst Ben Fessler at the recently concluded 2020 International Sweetener Colloquium in La Quinta, Calif., “continued over-production of sugar cane in India due to massive government subsidies” totaling “more than an estimated $8 billion have incentivized cane growers to produce well beyond domestic demand.”

That move means India now needs to export its excess sugar.  But because “government-mandated domestic prices have been raised,” further government meddling on exports will only further distort the global market.

Meanwhile, Reuters reported this week that Brazil is considering seeking “a tariff-free sugar quota agreement with the United States similar to the tariff-free ethanol quota it offers to U.S. exporters of the biofuel.”

The problem is, Brazil – the world’s #1 sugar producer – similarly subsidizes its sugar industry as India does.  Nevertheless, Brazil is currently questioning the sugar policies of India and China before the World Trade Organization.  Talk about complicated.

Critics of the U.S. sugar program constantly call for an immediate end to our current policy of targeted tariffs and import quotas on foreign competitors who distort the market through subsidies and other government interference.

Such a unilateral disarmament would unfairly devastate the U.S. sugar industry.

Congress should adopt it ASAP.