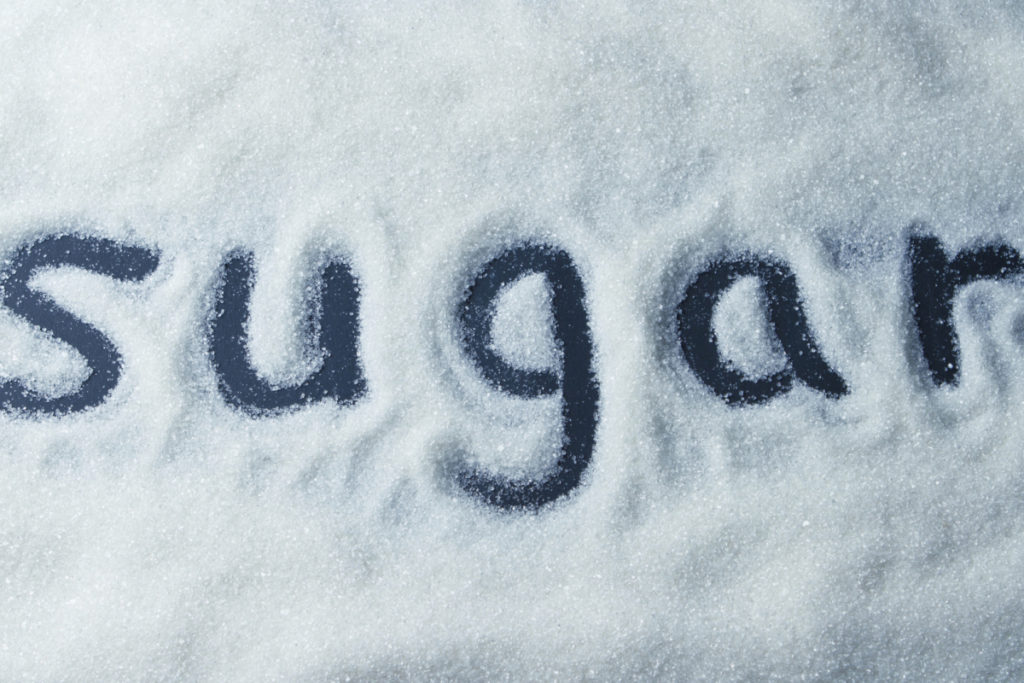 (Chuck Muth, President, Citizen Outreach) – As the mainstream media continues to navel gaze over alleged Trump-Russia collusion during the 2016 presidential election – amidst the latest terrorist atrocity in Manchester, England – there continues to be serious discussions among responsible parties on new directions for U.S. trade policies.

At the heart of the disruption is the notion that, while international trade is vital to our nation’s economy, trade deals need to be both beneficial to the United States as well as enforced.

Indeed, as columnist Seton Motley wrote recently, a trade deal “isn’t any good if all parties don’t hold up their respective ends of the bargain. And, of course, that lack of full-on participation makes bad deals – even worse.”

“No matter what you think of NAFTA, GATT and a whole host of other trade deals,” Motley continued, “if you don’t enforce them, they’re awful.”

Such is the case with NAFTA as it relates to sugar trade with Mexico.  The U.S. International Trade Commission ruled in 2014 that our southern neighbor was “dumping” government-subsidized sugar into the U.S. market in violation of the agreement – which cost domestic producers and American farmers billions of dollars.

And the violations continue.

Mexico now has a June 5 deadline to agree to knock it off or suffer pretty severe consequences – including field-leveling tariffs similar to ones already in place for international sugar producers who also subsidize their sugar industries but aren’t covered by NAFTA.

In fact, the current U.S. sugar program of tariffs and import quotas for certain non-NAFTA countries is actually a very successful trade policy the Trump administration ought to consider for a slew of other commodities – especially since, with one notable exception, it doesn’t cost the American taxpayer a dime.

Yet opponents and critics who are stuck on the “America Last” status quo of recent years continue their assault on this common sense policy.  Indeed, columnist Grant Bosse of the New Hampshire Union-Leader recently referred to it as “bonkers.”

Bosse claims that by enforcing the U.S. sugar policy “we make table sugar more expensive, spending $4 billion a year on federal subsidies to prop up the price of sugar cane and sugar beets.”

But Bosse’s claim simply isn’t true.  The fact is the cost of sugar in the U.S. today is almost exactly the same as it was when Reagan was in office.  And the ONLY time it cost the U.S. taxpayers any money whatsoever was when Mexico unlawfully flooded our market with its subsidized sugar in violation of the NAFTA agreement.

So the answer isn’t to get rid of the U.S. sugar program.  The answer is for Mexico to hold up its end of the bargain. That doesn’t seem too much to ask, does it?