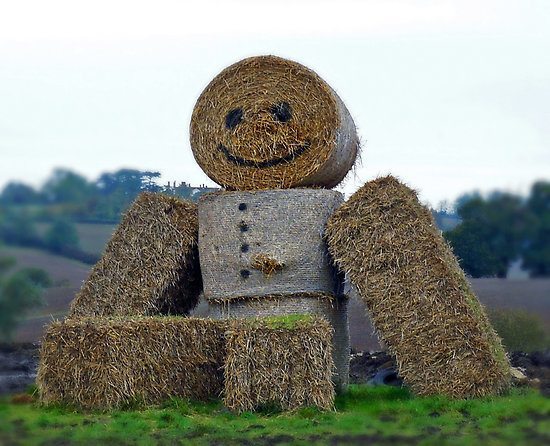 When opponents of the current U.S. sugar program put out press releases, statements, op-eds, letters-to-the-editor and other propaganda, it usually requires a translation to understand what is actually being said.

Such is the case for a recent column published by CandyIndustry.com…

“A group of stakeholders led by the National Confectioners Association and the Sweetener Users Association has formed the Alliance for Fair Sugar Policy (AFSP) with the goal of pushing Congress to modernize the U.S. sugar program. . . .

“In a press release announcing its founding, the group says it aims to help ‘level the playing field’ for American manufacturers when it comes to creating jobs. . . . The AFSP says the U.S. sugar program…causes manufacturers to pay two times more for sugar than the rest of the world, putting American businesses at a competitive disadvantage.”

As they say, facts are stubborn things.

And the fact is the cost of a pound of American sugar today is right about where it was before Ronald Reagan was elected president all the way back in 1980. So the fact is it’s not the cost of sugar that is “putting American businesses at a competitive disadvantage” but the higher costs of U.S. taxation, labor, benefits, insurance, regulatory compliance…and, of course, good ol’ Made in the USA profit-taking.

And the real “disadvantage” for Big Candy manufacturers is the cheap wages paid in foreign countries.  Picking on U.S. sugar policy is nothing but a “straw man.”  Translation: “An intentionally misrepresented proposition that is set up because it is easier to defeat than an opponent’s real argument.”