The Most Distorted Agricultural Market on the Planet 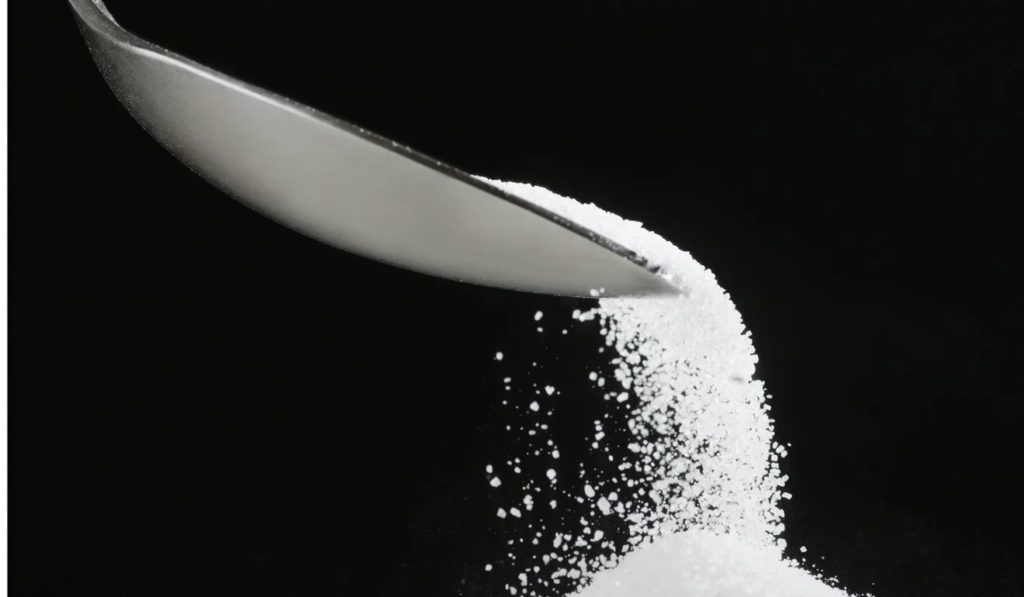 (Chuck Muth, President, Citizen Outreach) – It’s been said that sugar is the most distorted agricultural market on the planet due to foreign government subsidies and restrictions.  Yet some in Congress continue to mis-characterize it as a “free market.”

Sorry, but it’s not a “free market” if the market isn’t free of government interference and manipulation.  Some recent examples…

Fiji Times reported last week on the adoption and implementation of new “government subsidies and grants to the sugar industry (which) were developed through suggestions made by growers over the past two years.”

In Nigeria, the failure of government efforts to boost domestic sugar production “has led to massive importation of raw sugar from Brazil and other countries.”

Draft regulations currently under review in Kenya would force farmers to sell their product only to specific sugar mills, “with a single buyer for each area dictated by regulation.”

“For farmers in areas with poorly performing mills, any mill mismanagement will mean that their own livelihoods are ruined,” said Michael Arum of SUCAM, a sugar farmer advocacy group.  “They cannot seek other sellers, or better prices. In effect, they will simply work for a single mill.”

That, of course, is not a free market.

Meanwhile, in the Philippines fears are being raised over a government plan to relax tariffs and import restrictions on cheap, foreign, government-subsidized sugar – similar to proposals by Big Candy lobbyists here in the U.S. – which critics warn will force sugar farmers to sell their farms or switch over to other crops.

PTV News notes that “sugar importation without ample protection for the local industry is a dangerous and wrong move and highly disadvantageous to small sugarcane farmers,” while Karl Ombion of SunStar.com predicts that “three hundred thousand sugar workers and mill workers will be out of jobs and be forced to migrate to urban centers for odd jobs.”

In this global market, so distorted and unsettled by foreign government meddling, the U.S. sugar industry is strong, steady and reliable – with present day sugar prices almost exactly where they were thirty years ago.

And for all the kvetching by critics of current U.S. policy – which includes some targeted import restrictions on subsidized foreign sugar – figures reported by Katadata this month shows the United States was the third largest sugar importer in the world for 2017-18, following only China (#2) and Indonesia (#1).