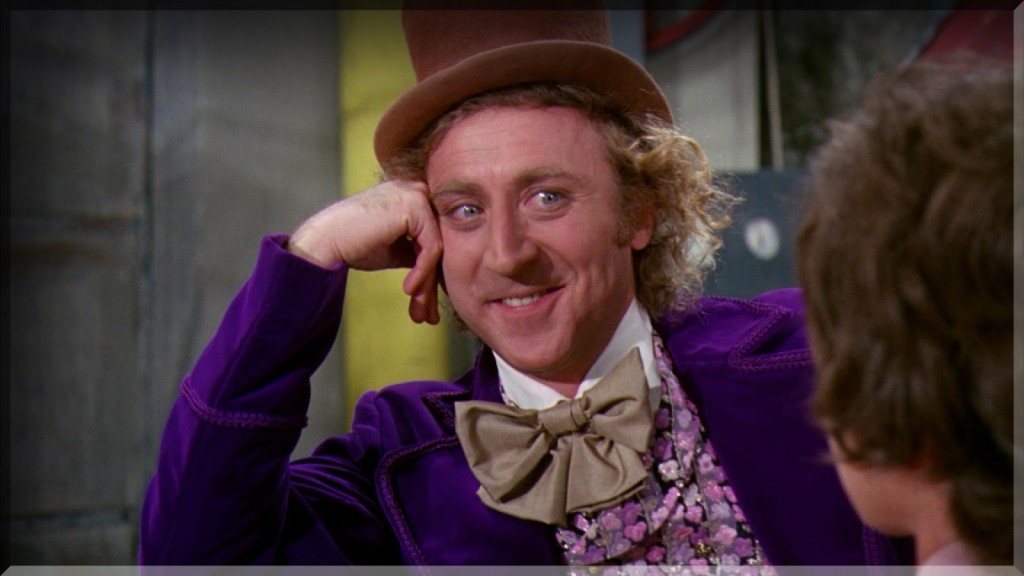 (Chuck Muth) – Critics of the U.S. sugar program – a system of relatively minor tariffs and import quotas, not direct financial support to American growers and refiners – continue to peddle arguments with more holes in them than a gopher-infested golf course.

The biggie is that U.S. confection manufacturers are moving their operations overseas (goodbye, Oreos!) due to the price of sugar in the U.S.  Considering the fact that a pound of sugar costs about the same today as it did when Reagan was president, the claim is absurd on its face.

Still, critics argue that Americans are paying more for domestic sugar than could be bought on the open market if not for the U.S. sugar program’s import restrictions.  But that argument is, at best, misleading – and at worst, terribly short-sighted.

Secondly, the cheap foreign sugar market – exasperated by a global glut for the past couple of years – will soon be coming to an end for a number of reasons, including the effects of the El Niño weather pattern that “tends to negatively affect the food supply.”

“I wish I could sugarcoat this news,” wrote Geoff Williams in Fortune.com recently, “but in news nobody wants to hear, the media has been reporting lately that there are global shortages of sugar, and that thanks to various droughts in the last year, it’ll probably continue for some time.”

“It is a bummer for anyone with a sweet tooth,” Williams continued. “Prices for everything from chocolate to cereal to candy are poised to creep up after several years of sugar prices remaining low.”

In other words, that artificially cheap world market sugar some have been salivating over to lower the cost of Ding-Dongs and Kit-Kats is about to disappear with or without the U.S. sugar program.

Yes, from time to time it might be possible to buy sugar cheaper on the global market.  But then again, in such an unstable world for such an unstable agricultural commodity there’s something to be said for focusing more on long-term dependability than short-term blue light specials.

As the old saying goes, a bird in the hand…