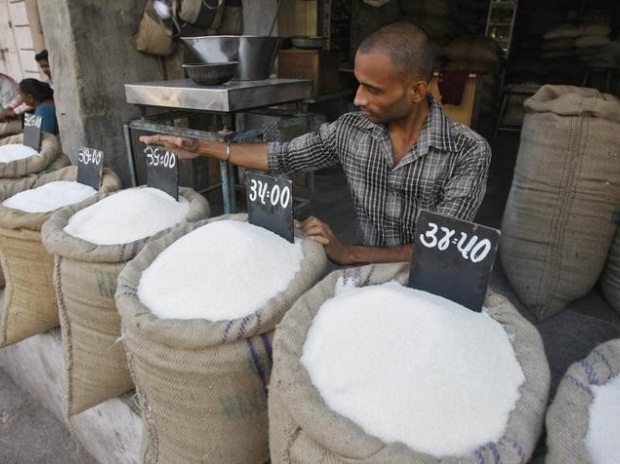 Desplechin objects to Brazil, the world’s largest sugar producer, making the deal contingent upon the EU opening its market to Brazilian sugar cane and ethanol.

Desplechin argues the deal would “hit European farmers, who are getting pummeled from all sides,” while “Brasilia has been remarkably tenacious about protecting its own market – and supporting its own farmers and ethanol industry.”

Desplechin goes on to call for “a balanced approach in trade negotiations” – which sounds remarkably similar to exactly what President Donald Trump has been calling for, and what Rep. Ted Yoho (R-Fla.) has proposed with his “Zero for Zero” resolution as it relates to the U.S. sugar program.

Meanwhile, Silvia Aumair of the European Economic and Social Committee notes that the EU is scheduled to end government-imposed beet sugar production quotas on October 1st which could open the EU’s sugar industry to unlimited sugar exports.

A move in the right free-market direction, right?

But the EESC is also calling for “maintaining the EU’s duties on sugar” imports over concerns about “arbitrary imposition of trade-defence instruments by third-country importers,” and urges the EU “to be more assertive in the fight against the trade-distorting support policies of the world’s major sugar producers.”

So they want to open the market on one end, but restrict it on the other.  Not exactly “balanced.”

Moving along, AgraNet.com reported last week that “Russia might restrict imports of sugar from Belarus and Kazakhstan.”  These countries, the publication notes, “import raw cane sugar duty-free, refine it and then re-export it, including to Russia.”

More government interference in what some absurdly argue is a global “free market” in sugar.

And in India, domestic sugar production has fallen below government estimates, so the world’s #2 sugar producer announced it will allow the import of 300,000 tons of raw sugar – but with a government import tax of 25 percent.

Around the world, foreign governments continue to interfere with and manipulate the sugar market.  That’s the reality.  And as long as they do, the United States has no choice but to respond in kind in defense of our own domestic sugar producers.

Once they stop, we’ll stop.  No unilateral disarmament.