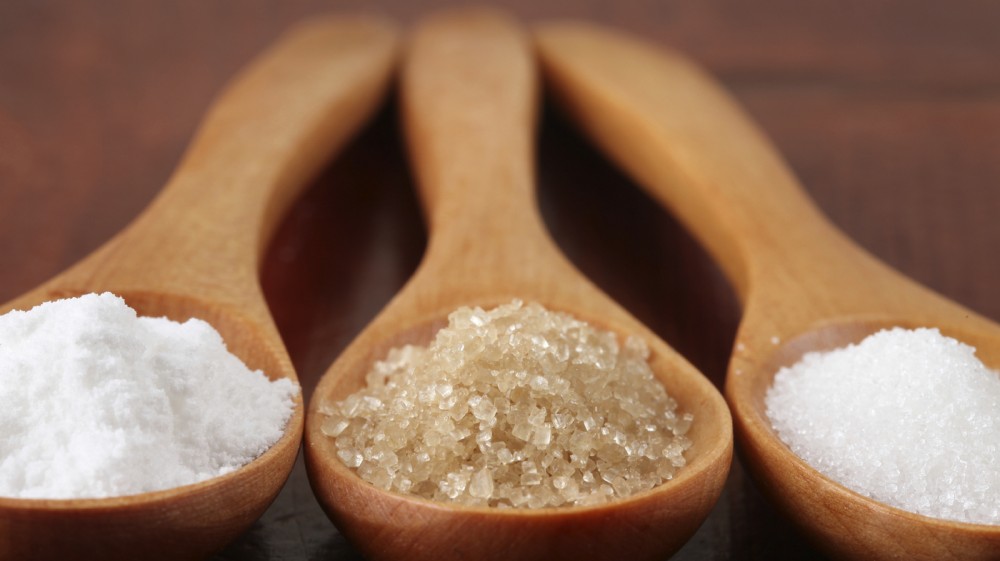 In an op-ed published by the (Florida) Sun Sentinel, Philip Hayes of the American Sugar Alliance provided some facts conveniently ducked by opponents of the U.S. sugar program…

“Policy provisions in the bill keep subsidized foreign sugar from flooding the market…said Charles Schudmak, president of the Thibodaux-based American Sugar Cane League, which lobbied for the measure.”

The paper noted that “Louisiana produces about one fifth of the nation’s domestic sugar, an industry that employs 27,000 people across the state.”

“America’s sugar farmers are increasingly under threat from unfair foreign subsidies and malicious trade practices,” said Ryan Weston, chairman of the ASA. “Brian has the expertise to navigate these varied international challenges and will be an invaluable asset in shaping sugar policy here at home.”

Reinforcing the danger of relying on foreign sugar for America’s needs, the Wall Street Journal reports the cost of sugar is again on the rise due primarily to severe drought conditions in Brazil, the world’s #1 sugar producer.

“Globally, sugar production still exceeds consumption, according to the USDA,” the WSJ reports.  “However, should Brazil’s drought conditions worsen, a resulting deficit could eat into world supply – causing prices to jump.”