To Start the Year, a Little Truth-Telling about the U.S. Sugar Program 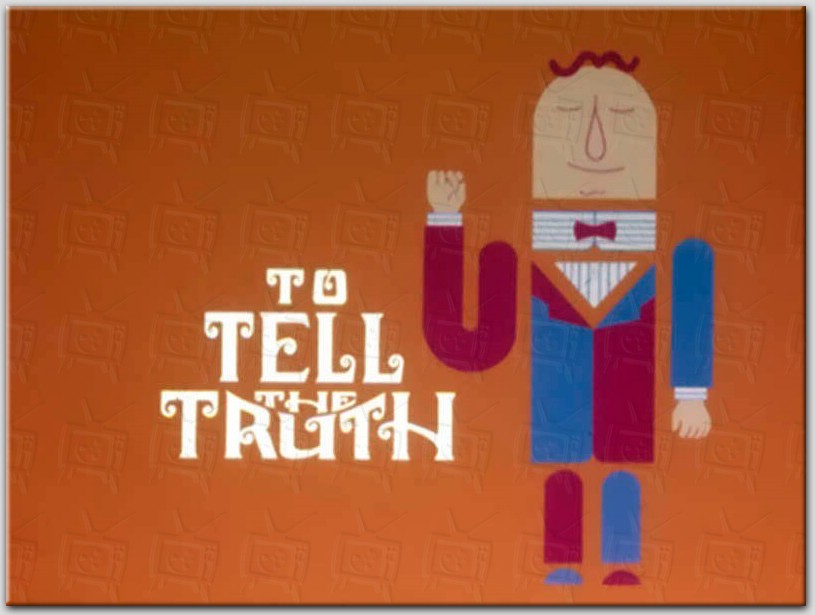 (Chuck Muth) – Meet the New Year. Same as the old year.  At least as far as critics of the highly successful U.S. sugar program are concerned.

2017 closed out with another “template” letter-to-the-editor by Independent Bakers Association lobbyist Nicholas Pyle being published by the Riverdale Press in which he again claims that the U.S. sugar program “inflates the prices of sugar in the United States” so that “when you go to the store to buy a snack cake or anything sweetened, you pay more.”

The truth is the cost of U.S.-produced sugar today is actually less than it was before Ronald Reagan was elected president more than 37 years ago.  So if you’re paying more for a snack cake or anything else sweetened at the store, it ain’t the cost of sugar that’s sucking extra coins out of your pocket.

The reality is the cost of sweets is higher today because of factors other than the cost of sugar: taxes, wages, benefits, government regulatory compliance costs, insurance, real estate and, of course, bigger profits for Big Candy.

In the meantime, the reason and need for the U.S. sugar program is the fact that a number of foreign competitors artificially manipulate and lower the global cost of sugar by providing direct government subsidies not afforded to American sugar farmers.

In fact, U.S. sugar policy operates with ZERO cost to American taxpayers while some foreign competitors subsidize their own industries and even violate international trade deals.  As Jerry Hagstrom of the Hagstrom Report noted last week…

“Brazil’s lower house approved a program called RenovaBio, which will require fuel distributors to sell more domestically produced ethanol and biodiesel, while Pakistan has bought sugar and employed export subsidies and India has paid a support price for sugar as mill owners demand an electricity payment.”

And while we’re at it, let’s dispel another myth; that the U.S. sugar program blocks all sugar imports.  Not so.  The current sugar policy allows boatloads (literally) of sugar from foreign countries with which we have fair trade agreements that are being honored.

Indeed, the DTN Progressive Farmer reported just after the first of the year…

“Several countries will be permitted duty-free access to the US market for various quantities of sugar, syrup goods and sugar-containing product exports for calendar year 2018, according to a notice from the Office of the US Trade Representative (USTR) published in the December 28 Federal Register.”

And that’s the truth.