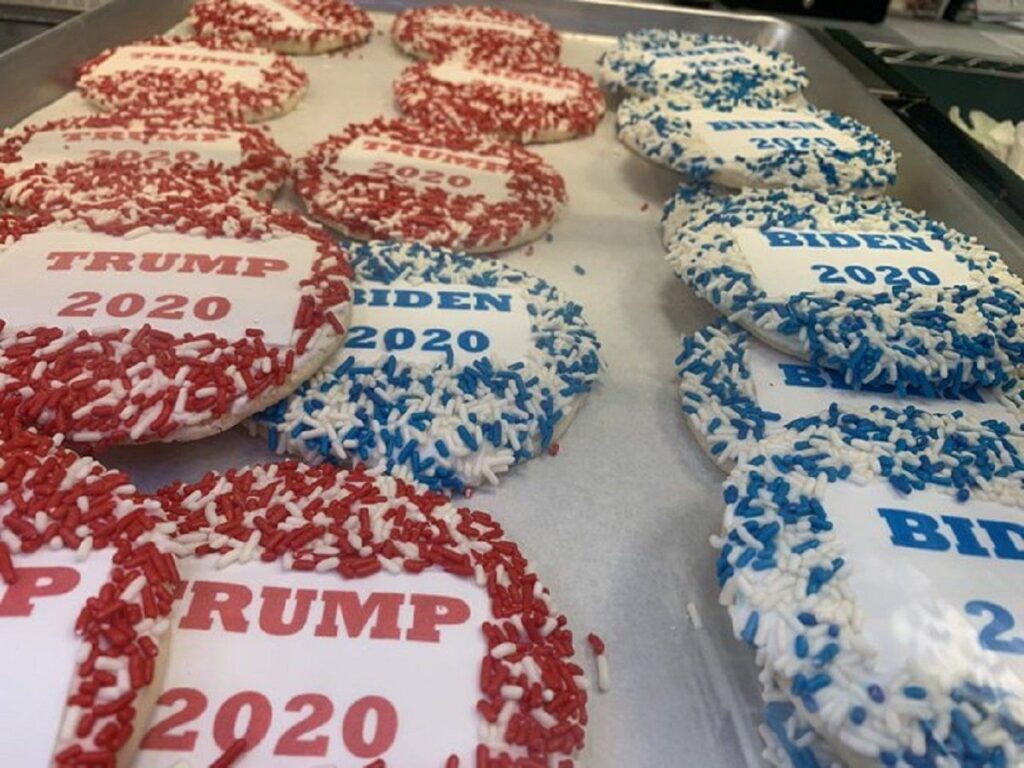 Writing post-election, the Mish Talk blog asked: “How Will Biden Differ from Trump on Trade and China Policy?”

“Trade was not a key subject in the debates,” Mish noted.  “So what do we expect of Biden?”

He also took a shot at U.S. sugar policy…

“The irony in all of this is that next to France, the US is the most protectionist country on agricultural policy. Look no further than the sugar lobby…  It makes no sense to drive US candy manufacturers out of the US over sky high sugar prices.”

Well, it may be a new year, but there’s nothing new coming out of the Big Candy lobby.  So once again, onto the breach…

American sugar producers do NOT receive government subsidies.  Many foreign competitors do.  That creates an unlevel playing field.

2.)  Sugar prices in the U.S. aren’t “sky high.”  In fact, sugar costs about the same in America as in other developed countries, and it is much cheaper today than the 1980s and ‘90s when corrected for inflation.

During that same period of time, on the other hand, the cost of a candy bar has gone through the roof.  Which brings us to…

3.)  It’s not the cost of sugar that’s been driving candy manufacturing out of the country.  In fact, candy operations have been expanding in America in recent years.  And any company that relocated did so in search of lower costs of labor, taxes, insurance and government regulations – the same factors that drove a wide variety of manufacturing overseas.

In international trade, President Trump insisted on “America First” policies.  If Joe Biden is going to be different, does that mean a return of “America Last” policies?  Let’s hope not.