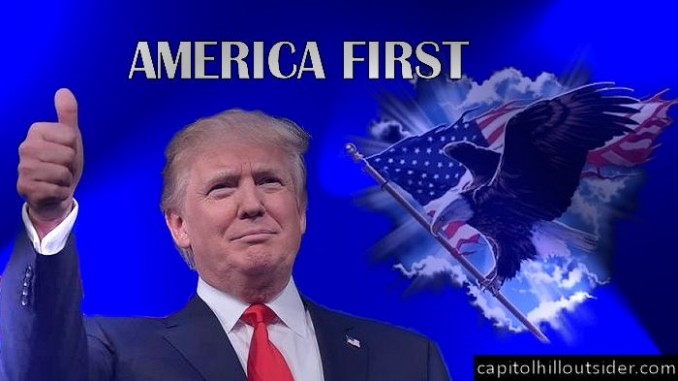 (Chuck Muth, President, Citizen Outreach) – In a column published last week by ProjectSyndicate.org, Harvard Prof. Jeffrey Frankel complains that a recent settlement between the United States and Mexico to resolve a trade dispute involving sugar is a broken promise by President Donald Trump to “drain the swamp” of political influence.

“Sugar producers’ political clout is nothing new, in the US or other industrialized countries,” Frankel writes.  “They have often received trade protection, in the form of import tariffs and quotas, to ensure that domestic sugar prices far exceed those in supplier countries like Australia, Brazil, the Dominican Republic, the Philippines, and Mexico.”

While Mr. Frankel is correct that the current U.S. sugar policy consists of comparatively minor import quotas and tariffs, he makes the same false arguments of so many program critics before him.

First, the cost of domestic sugar today is almost exactly the same as it was 30 years ago, negating his claim that the program “hurts American consumers, who face an estimated $3 billion in estimated costs” for sugar-infused products.

In fact, the higher cost for candies, chocolates and other sweets today are due to higher wages, higher taxes, higher compliance costs for government regulations, higher insurance costs, higher employer mandates for benefits and, of course, higher profit-taking.

Secondly, the main reason foreign sugar prices on the world market are lower is that foreign governments provide direct, market-distorting government subsidies to their sugar industries which aren’t provided to their U.S. competitors.

And allowing foreign competitors to hit from the ladies’ tees isn’t a fair market.

Further demonstrating just how silly Mr. Frankel’s arguments against the U.S. sugar program are, he complains that by protecting American farmers we’re hurting “hundreds of thousands of small, mostly poor farmers” in Mexico.

Um, that’s not exactly consistent with the president’s “America first” promises.  Something tells me Mr. Frankel is barking up the wrong tree on this one.

The bottom line is that cheating by Mexico in the sugar trade under NAFTA has been confirmed by both the U.S. International Trade Commission and the U.S. Department of Commerce, which have ruled that our southern neighbor has been unlawfully “dumping” cheap, government-subsidized sugar on the U.S. market, costing American jobs.

And that’s simply not gonna fly with this administration.