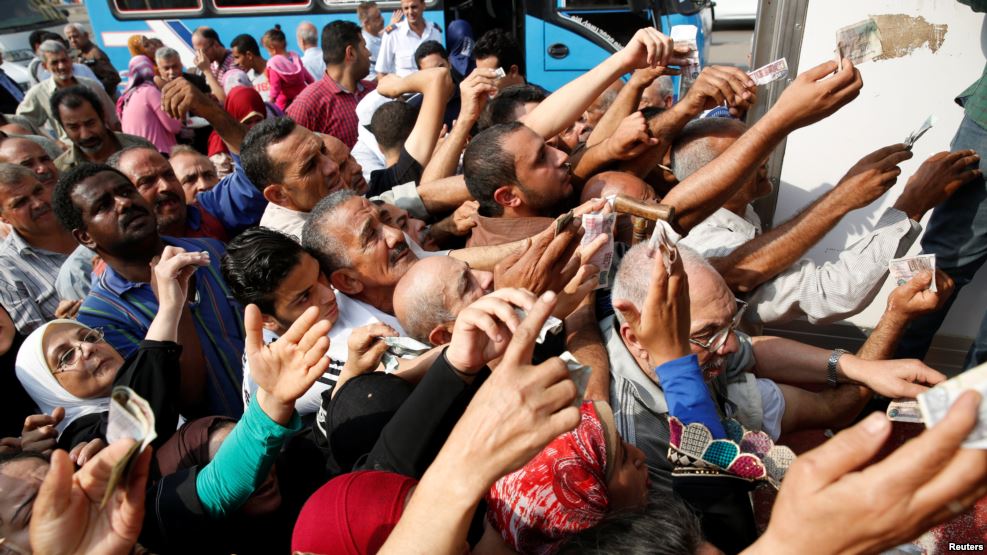 “I firmly believe that America’s first line of defense is our ability to feed and clothe the people.  Without American agriculture providing adequate supplies of food and fiber at a reasonable cost we would all be dependent on other nations and that could place the food security and ultimately the security of the nation at risk.”

And make no mistake; sugar is a key part of our national food security.  As Mychel Matthews of MagicValley.com wrote this week…

“The World Trade Organization has determined sugar to be an essential foodstuff — too important to rely on imports — and urges members to control their own supply by producing only what they consume.

“Adhering to those rules, the USDA’s sugar program sets U.S. sugar production at 80 percent of the nation’s consumption, ensuring a stable and sustainable domestic sugar industry but leaving import doors open in case of crop catastrophe.”

Indeed, the current U.S. sugar program is both reasonable and responsible – especially since, unlike other nations, it does NOT subsidize Americans farmers with direct cash payments and does NOT cost U.S. taxpayers a dime.

On the other hand, Egypt is demonstrating exactly how bad things can get when the government screws up its agricultural policies.

A severe sugar shortage in the north African nation is giving rise to “fears of street protests,” and the “public uproar” has “prompted the government to sweep the country, confiscating (sugar) supplies from businesses it accuses of hoarding.”

“Traders and grocers say the sugar crisis was self-inflicted,” writes Eric Knecht and Maha el Dahan for Reuters, “the direct result of the government’s takeover of their sugar reserves and distribution network earlier this year.”

“Before there were distributions channels that functioned very well,” an Egypt-based sugar trader told Reuters.  “But now the government is doing it, and it’s a complete disaster.”

By comparison, the U.S. sugar program consists of relatively minor tariffs and import quotas on sugar imported from countries whose governments subsidize their sugar industries.  As a result, the cost of a pound of domestic U.S. sugar today is about the same as it was 30 years ago.

Such stability and dependability is the envy of much of the world – especially Egypt these days.  Why would anyone want to risk changing that and jeopardizing U.S. food and national security?