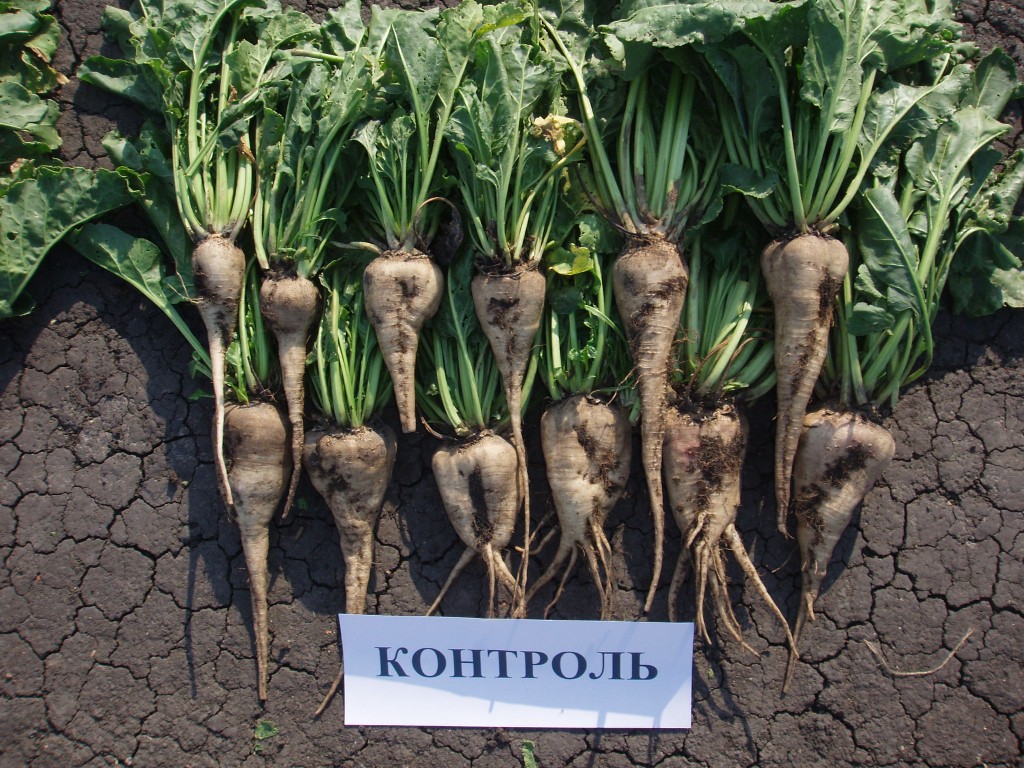 (Chuck Muth) – One of the biggest criticisms of Rep. Ted Yoho’s “Zero for Zero” proposal for reforming the United States’ sugar program – in which the U.S. would drop its import quotas and tariffs on foreign sugar in return for foreign counties simultaneously ending government subsidies for their own sugar industries – is that it’ll never happen.

But such critics should heed the admonition that those who say something can’t be done should get out to the way of those already doing it.

Indeed, a recent story – out of all places, the Ukraine – demonstrates that not only are other countries willing to move their sugar industries toward a subsidy-free free market, they’re already doing it.

Consider this February 24, 2016 story from Interfax-Ukraine, the Ukraine News Agency…

“Ukraine’s Cabinet of Ministers has supported the initiative of the Ministry of Agricultural Policy and Food on the deregulation of the sugar industry, providing for the abolition of the law of Ukraine on state regulation of sugar production and sales.

“’It is proposed to adopt the bill on the deregulation of the beet sugar industry by abolishing the law of Ukraine on the state regulation of sugar production and sale as the one that in today’s environment is not conducive to the sustainable functioning of the industry based on market principles and does not provide for further development and investment,’ Minister of Agricultural Policy and Food Oleksiy Pavlenko said.”

Bear in mind, Ukraine took this action moving towards a greater free market without any outside pressure or persuasion from the U.S. Just imagine the possibilities if Congress directed its time and effort to leveling the global agricultural playing field in the sugar market rather than wasting time – as it’s done for over two decades now – trying to force the U.S. sugar industry into universal disarmament.

Yoho’s Zero-for-Zero proposal, House Concurrent Resolution 20, expresses “the sense of Congress that all direct and indirect subsidies that benefit the production or export of sugar by all major sugar producing and consuming countries should be eliminated.”

If passed, “the President, by agreements negotiated under the auspices of the World Trade Organization, should seek elimination of all direct and indirect subsidies benefitting the production or export of sugar by” major foreign sugar producers and/or any country with a free trade agreement with the U.S.