US Sugar Policy All about ‘Preserving Family Farm Legacies’ 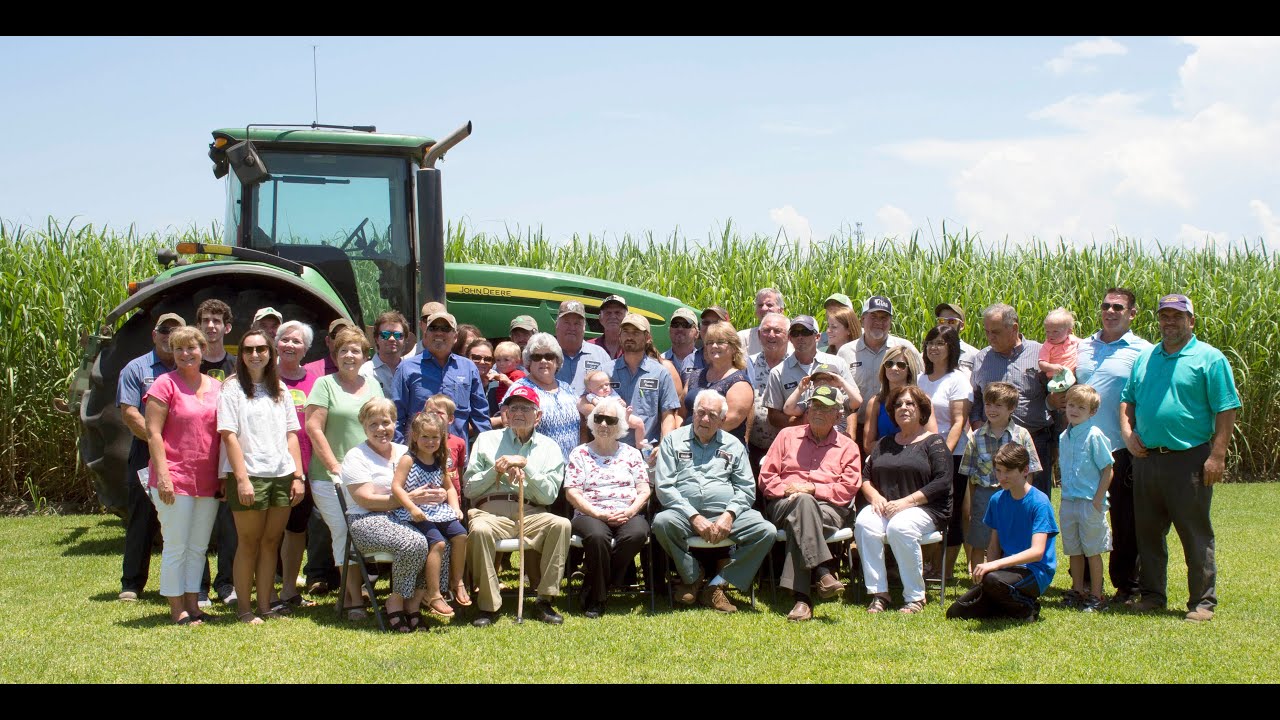 (Michigan Farm News) – “I’m very proud of the fact that we’ve sustained a sugar policy that has operated at zero cost to taxpayers,” Jack Roney, the veteran sugar economist, said on a recent episode of Groundwork while reflecting on his storied career at the American Sugar Alliance (ASA).

“I’m particularly proud of that because I think our sugar farmers are among some of the best in the world at what they do.”

After 25 years of working at ASA and nearly 50 years working in agriculture, there might be no one else in America who understands the ins and outs of the sugar industry as well as Roney does.

Luckily, Farm Policy Facts had the opportunity to speak with Roney prior to his retirement in August. (The director of economics and policy analysis position at ASA is now held by Dr. Rob Johansson, who was most recently the chief economist at the U.S. Department of Agriculture.)

One of the main topics of discussion was the importance of strong supply chains, especially when it comes to food. Over nearly two years, there’s been a strategic importance of maintaining domestic production for essential items as America has faced shortages of items ranging from medical face masks to computer chips.

Thankfully, not one food manufacturer ever had to stop production due to a lack of sugar. The domestic sugar industry was also able to adjust to shifts in demand to keep grocery store shelves stocked as more families ate meals at home and found comfort in baking.

One strength of the U.S. food system, Roney noted, is that America’s farmers and ranchers produce food in a safe and sustainable way. They operate under stringent rules to protect the environment and support its workforce — made easier by incredible advances in farming technology.

“Agriculture is a high-tech industry, it’s not low-tech. The sophistication of our producers is just extraordinary,” Roney said.

Sugar farmers are not only able to maintain our strong domestic sugar supply chain, but also able to invest in sustainable sugar production thanks to America’s successful no-cost sugar policy.

While some critics would like to dismantle this successful policy, Roney shared with listeners how it supports America’s sugar growers when confronted with the reality of the global sugar market, often called the world’s most distorted commodity market.

Thankfully, there’s a bipartisan proposal in Congress called Zero-for-Zero which proposes bringing all countries to the table and eliminating all sugar subsidies. Only then will the United States eliminate its sugar policy.

And for Roney, all his work was invested toward one important mission: preserving the legacies of family farms.