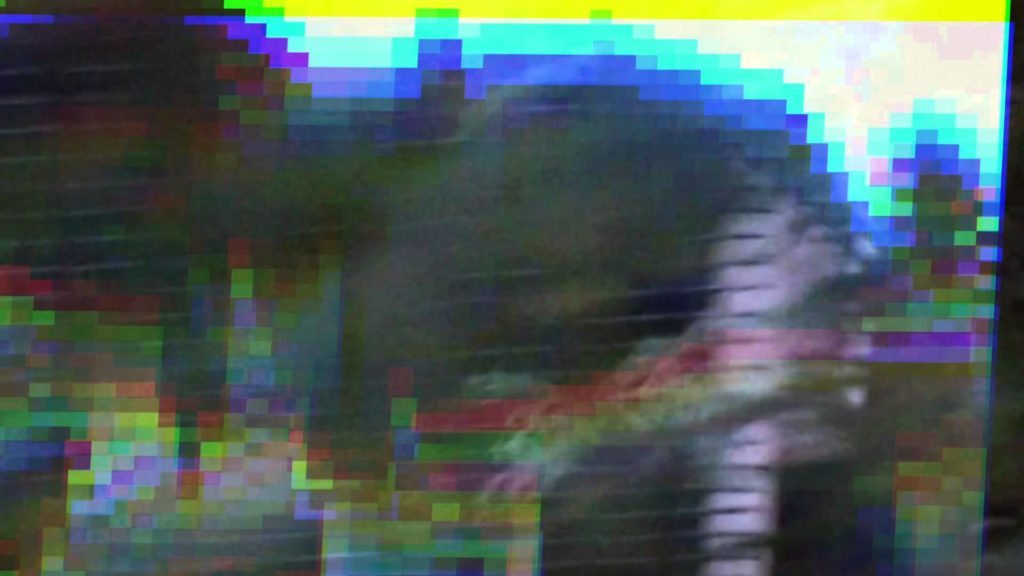 And from this wealth of college knowledge and experience, she recently wrote an op-ed about “protecting the United States sugar industry” … as if it was a bad thing.

The problem comes from Ms. Grimberg’s lack of real world understanding and context.

Government protection in a true free market would, indeed, be a bad thing.  But when it comes to the global sugar market, that’s not what we’re talking about.

In fact, one of the protections afforded the U.S. sugar industry via current U.S. sugar policy is a system of tariffs applied to sugar imports from certain countries.

Ms. Grimberg characterizes such tariffs as “distortionary (college students and academics like using fancy words) to the workings of the free market.”

But that misses the whole point.  It’s NOT a free market.

Let’s say – and we’ll keep this simple for non- applied economics graduate students – that Farmer A in the United States produces his sugar crop for $10.  And the cost to produce the same crop by Farmer B in India is $15 – because Farmer B lacks the modern technology and know-how to be as efficient as Farmer A.

Now, if both farmers went to market to sell their wares in a true free market, Farmer A would have a competitive price advantage.  So no government “protection” would be appropriate.

However, knowing Farmer B wouldn’t be able to fairly compete in a TRUE free market with the more-efficient Farmer A, Farmer B’s government hands him a “subsidy” of $10.  That now gives Farmer B an artificial price advantage of $5 over Farmer A – who is now being penalized for being more efficient.

The tariffs on imports from countries that are distorting the free market with government subsidies are nothing more than “field levelers.”

The only way for the global sugar market to be a real free market is for competitors in other countries to not receive what amounts to “welfare” payments which reward them for being less efficient.

Rather than scrap the current U.S. sugar policy and throw American sugar farmers to the worldwide wolves, Congress should adopt Rep. Ted Yoho’s “Zero for Zero” resolution which stipulates that the U.S. will eliminate its sugar program in tandem with foreign competitors eliminating their market-distorting government subsidies

Then, may the best sugar producers win.