With New Administration, There’s Hope of Change for Ag Policies in the Air 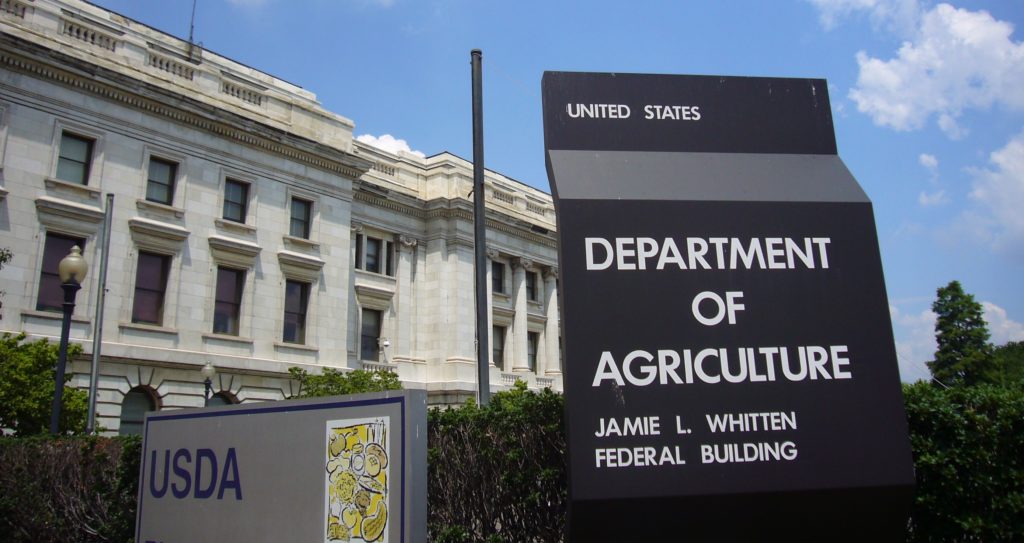 (Chuck Muth, President, Citizen Outreach) – At the time of this writing, one of the two final major cabinet positions yet to be filled by President-elect Donald Trump is Secretary of Agriculture – which is interesting since it was rural America that was largely responsible for propelling the New York businessman into the White House.

The appointment and anticipated changes can’t come too soon.

Dale Moore of the American Farm Bureau Federation cites “a half-dozen areas where the Trump administration could provide regulatory relief in its first months in office,” including…

“(D)itching WOTUS (Waters of the United States rules), relaxing restrictions on land use under the Endangered Species Act, ‘the whole suite of federal land issues,’ including limits on livestock grazing on federal land, the so-called GIPSA rule on livestock marketing, proposed USDA rules on treatment of livestock on organic farms, and implementation of the GMO disclosure law enacted in July.”

Such executive actions could also set a far more favorable tone as the new Congress begins hearings on a new farm bill to replace the current one when it expires in 2018.

On a parallel path are changes anticipated in trade policy, as Trump campaigned on and, therefore, has a mandate to pursue better trade deals.  Which could open the door for adoption of Rep. Ted Yoho’s (R-Fla.) “Zero for Zero” resolution as it relates to the U.S. sugar program.

Noting that “virtually all of the more than 100 countries that produce sugar maintain market distorting subsidy programs,” Yoho’s proposal declares that “all direct and indirect subsidies that benefit the production or export of sugar by all major sugar producing and consuming countries should be eliminated.”

The resolution, proposed in 2015 and expected to be reintroduced this year, says “the president, by agreements negotiated under the auspices of the World Trade Organization, should seek elimination of all direct and indirect subsidies benefitting the production or export of sugar by” foreign government competitors.

This concept of trade fairness would seem to be right up President Trump’s alley.  After years of blocking and stone-walling this balanced, free-market reform proposal, let’s hope the new administration, and its new Agriculture Secretary once appointed, embrace it.