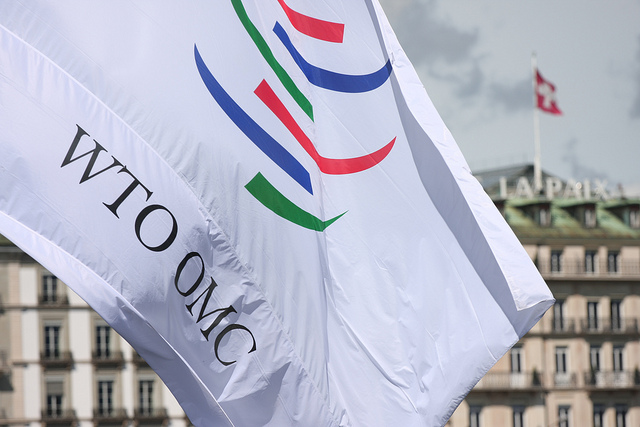 (Seton Motley | Less Government) – Unlike the United Nations and World Health Organization, the World Trade Organization (WTO) can and should be an actually useful international entity.

When it’s doing the things it is supposed to be doing.

As America First as I am, I do want US to engage in trade with other nations.  I’d just like US to not get royally rooked when we do.

We want actual free trade.  As in free from government impediments, tariffs – and subsidies.  The latter being the most damaging to global free – and fair – trade.

A country tariffing and limiting imports – damages trade with that country.

A country subsidizing its exports – damages trade with every country.

Because they are artificially undercutting the actual market prices of the subsidized items.

Why are we unsure about just how massive Brazil’s massive sugar subsidies are?  Because they are supposed to report them to the WTO – and they are not.

And the WTO isn’t making them – or a whole lot of other nations.

The US is right to try to get the WTO caught up on its members’ subsidy reporting. Their WTO colleagues are correct to back the play. We need to mend the WTO – not end it.

There is no other way of which I can think to monitor the global trade cheat landscape.  So that we can then address it.