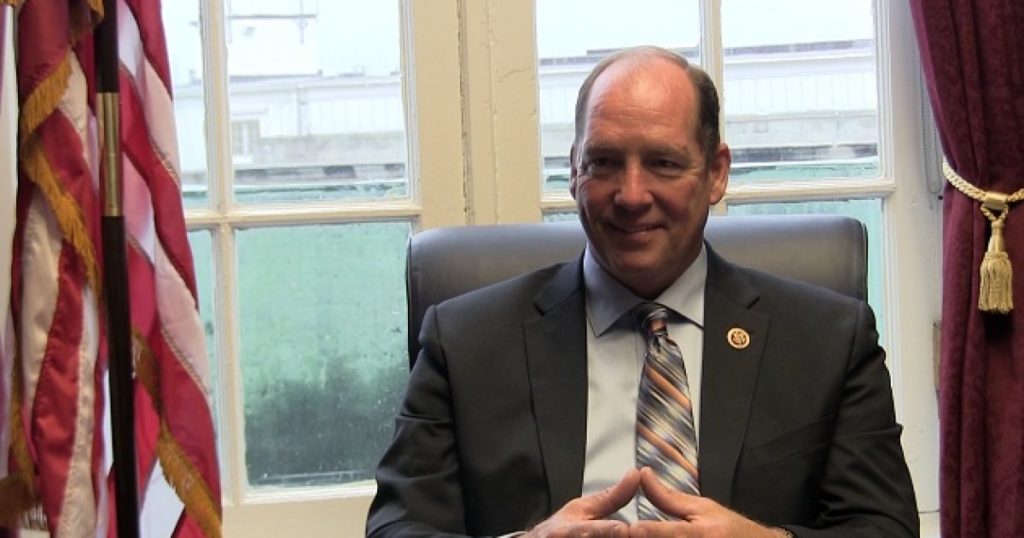 (Javier Manjarres | The Floridian) – Congressman Ted Yoho (R-FL-3) has reintroduced his “Zero for Zero” sugar policy proposal (H.Con Res 7) that if brought to fruition would be a significant win for consumers, the sugar industry, and for flatter, freer markets.

The American Sugar Alliance (ASA) strongly backs Yoho’s initiative, but it has warned that “unilaterally eliminating or weakening the current U.S. sugar policy without concessions from foreign nations would collapse the domestic sugar market, endangering 142,000 industry jobs and putting consumers at the risk of foreign dependence.”

The Yoho initiative attacks the root of the global problem: government intervention in the private economy. His proposal is straightforward and transparent in its purpose (we encourage you to read it for yourself.)

Given all the rancor about President Trump’s tariffs and trade counter measures whose express purpose is to give greater leverage to American consumers and workers, it’s better to listen to the businessmen themselves who know their industry and its competitive threats and move beyond the hysterical media chatter.

Should “Zero-for-Zero” become fully realized within our overall trade & tariff posture, we all stand to benefit from a less distorted global sugar market that gives American workers and consumers the advantage.