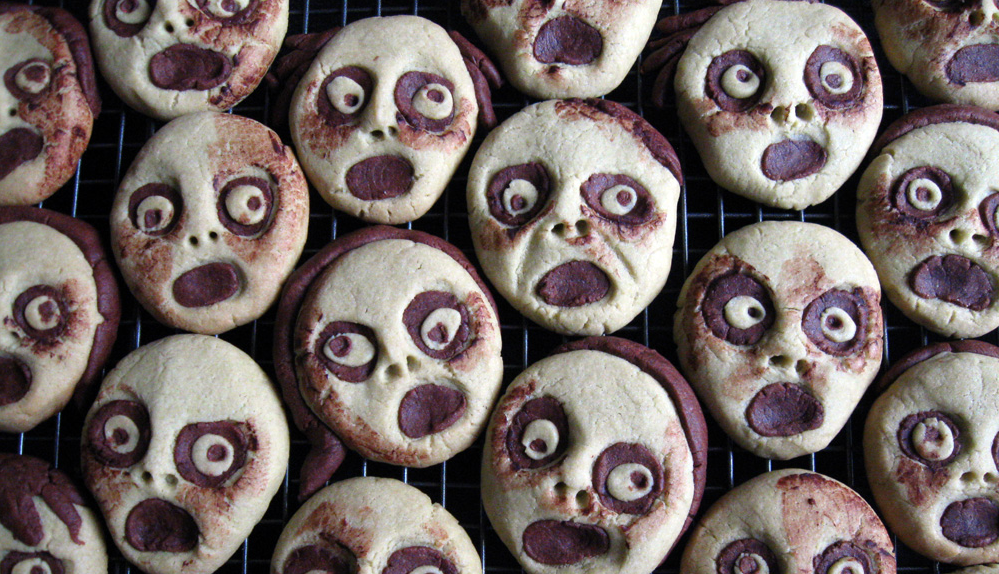 You’d think Congress has enough on its plate already without wasting time on…sugar.

But you’d be wrong.

U.S. Sens. Jeanne Shaheen and Pat Toomey, along with Reps. Virginia Foxx and Danny Davis, have resurrected, once again, legislation to scuttle the country’s widely successful sugar program at the behest of Big Candy.

As with many pieces of legislation coming out of Washington, DC, the “Fair Sugar Policy Act” is as misnamed as it is misleading.

The part she left out, conveniently, is the fact that there’s been even broader bipartisan OPPOSITION by members of Congress for this zombie bill who recognize that free trade also needs to be FAIR trade; meaning restrictions on international competitors who benefit from generous government subsidies.

For his part, Rep. Davis stated that U.S. food processors of sugar-infused products “pay twice as much for domestic sugar than the rest of world.”

Again, that’s because many of the world’s competitors are “cheating” by using government subsidies to artificially deflate the true market cost of their sugar.  It’s akin to selling stolen watches from your overcoat on a street corner.

And that also overlooks the fact that while the cost of candy and other sweets have skyrocketed over the past three decades, the cost of U.S. sugar today has remained mostly stable.

The problem isn’t U.S. sugar policy.  The problem is the market-distorting policies of global competitors.  And there’s nothing “fair” about it.  Congress needs to reject the so-called Fair Sugar Policy Act once again and focus on the far more serious problems facing our nation.